Mayor Jeff Genung realizes the pandemic is very real, but he is concerned over the overabundance of fear being created, in part, by social media.

He believes if people are relying upon social media for their news source on the pandemic they are possibly getting an exaggerated picture of doom and gloom.

"I'm not trying to downplay or say anything is fake or anything like that, but it's contributing to some of the hysteria and some of the fear that's underlying in every single conversation that's out there. I think people are really scared, and it's something we need to start to address and be aware of. There is the ongoing health pandemic, and we're dealing with it the best we can, but keeping people at home and locked up... it's a tough one."

Last Thursday, town council sent a letter to provincial officials thanking them for seeking a balance between lives and livelihoods. It also asked the province to consider other measures to get the economy rolling.

"We're going to be, if we're not already, facing an economic crisis and a mental health crisis. Those two things coupled together with the COVID crisis and pandemic is not a good outcome."

Genung says some sectors have been hit extremely hard by the pandemic, but others have been thriving.

"I've heard from a lot of people who are almost feeling bad that they're doing well through all of this."

He says the uptake in business licenses is the highest ever in Cochrane, something that has been overlooked in the pandemic narrative.

Genung believes we need to do a better job of celebrating the positive things occurring in Cochrane.

"I've tried to on my own, and I know there are other councillors that share this opinion, that we, as leaders, now have to start showing and sharing all of the good things that continue to happen in our community.

He points to the example of creating another ice surface just off Hwy. 1A.

"I drove by there yesterday and saw 30-35 people out there skating, having a good time with their family. This morning, I drove by at 7 o'clock and there was already someone on the ice enjoying a skate."

"It's those little tiny things that bind us and keep us connecting as a community that I think we need to do a better job of celebrating and showing off. Unfortunately, it's the other side of things, it's the rant instead of the rave that gets the attention."

He says we've been hurt by the lack of personal connection.

"That's what I really miss. Putting the economics and heavy stuff to the side, at the end of the day, the human connection is just not there the way it should be. Most of the people I talk to share that sentiment."

He shares Councillor Morgan Nagel's belief that letters like the one sent by the town will have an impact.

"When I get a lot of feedback on one particular issue from a lot of residents, I know where there's smoke there must be fire, so I'm hoping that's the same effect we'll get with this letter."

He believes Cochrane has done a good job of flattening the curve and keeping our COVID-19 count lower than similar-sized jurisdictions. He says we're not alone. He suggests there is merit to establishing regional measures, rather than the one-size-fits-all approach currently being used.

"There are regions completely unaffected by COVID-19 because of their isolation and proximity to other centres, so why are they under the same restrictions? That's one of the conversations we'd like to have."

Should rodeo be Alberta's official sport? 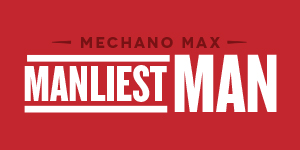 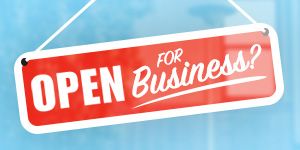 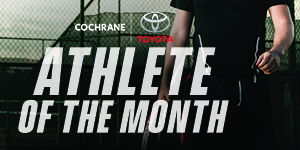 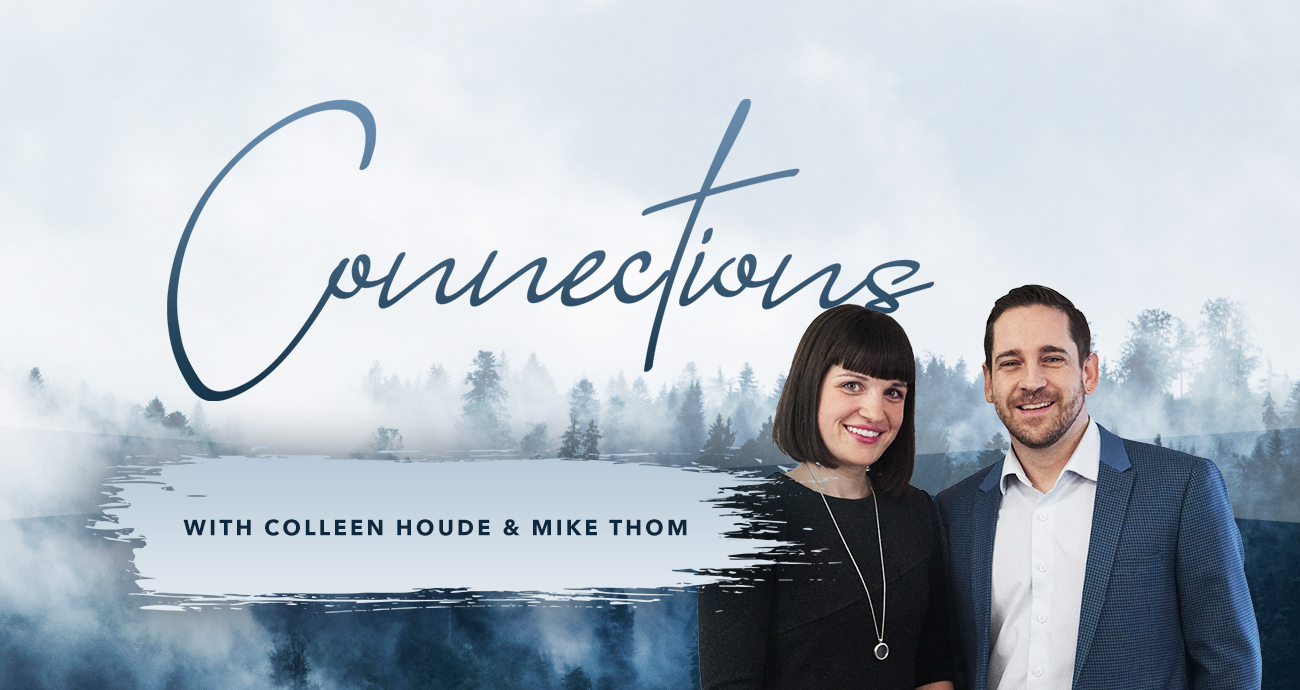 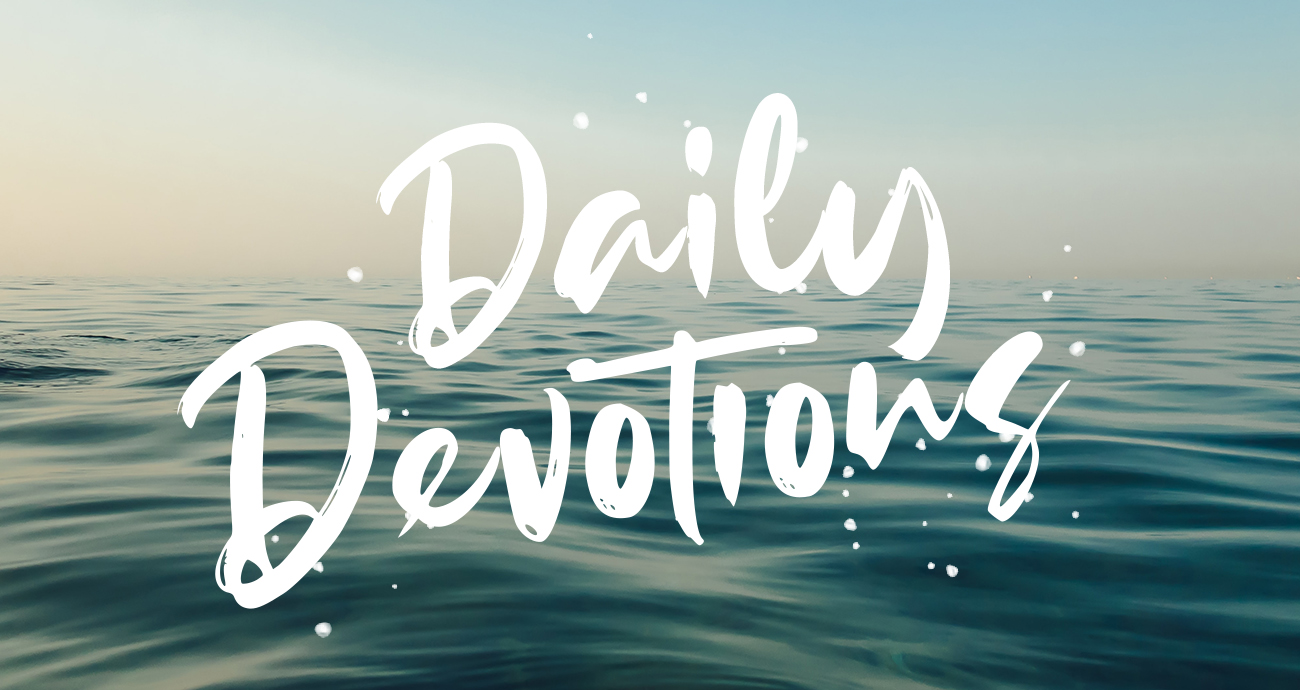 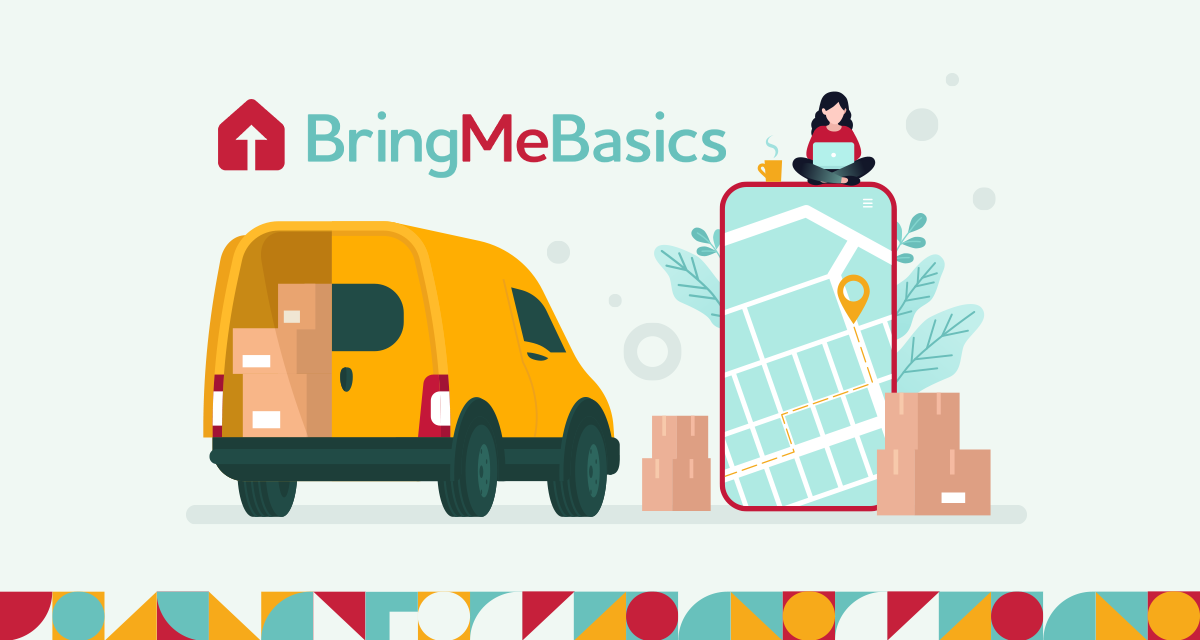 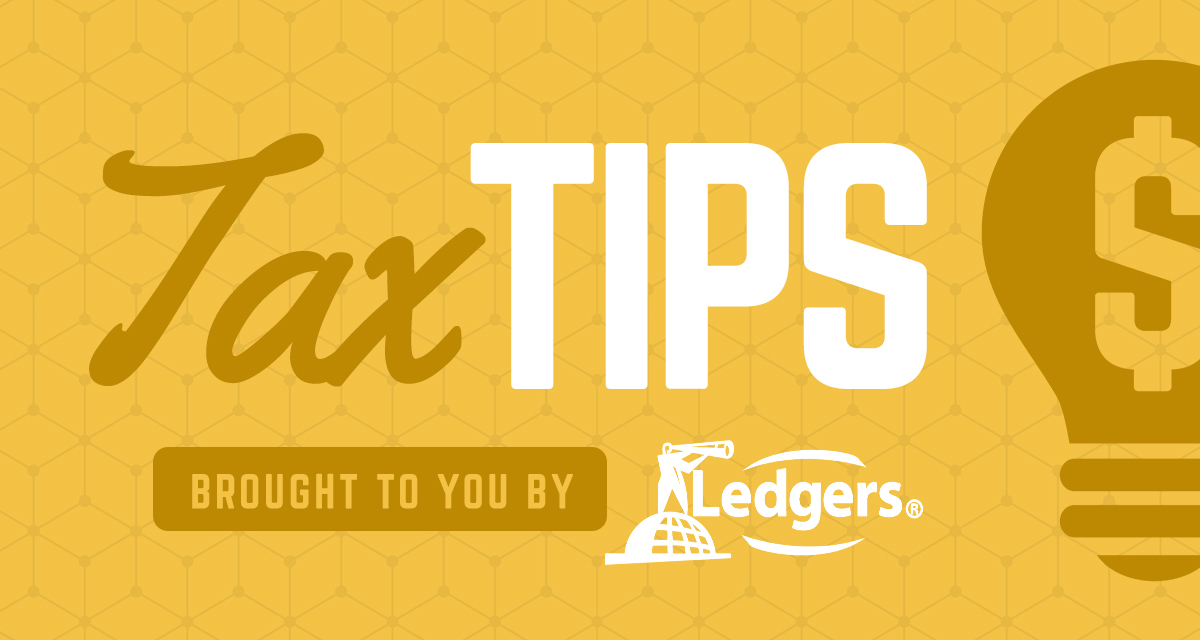 Where's your favourite place to camp?

Managing Conflict When Co-Parenting or With A Ex-Spouse